Gary Stager Posted on May 4, 2015 Posted in Invent to Learn Guides, resources

Tickle (worst name ever) is an iPad app for programming as if you were using Scratch, but you can also program Sphero, drones, and Phillips Hue smart lightbulbs.

Cons: App Store searching for Tickle is an unpleasant experience. Don’t know why the “turtle” is a killer whale. Sometimes updates kill off older connections to your toys. 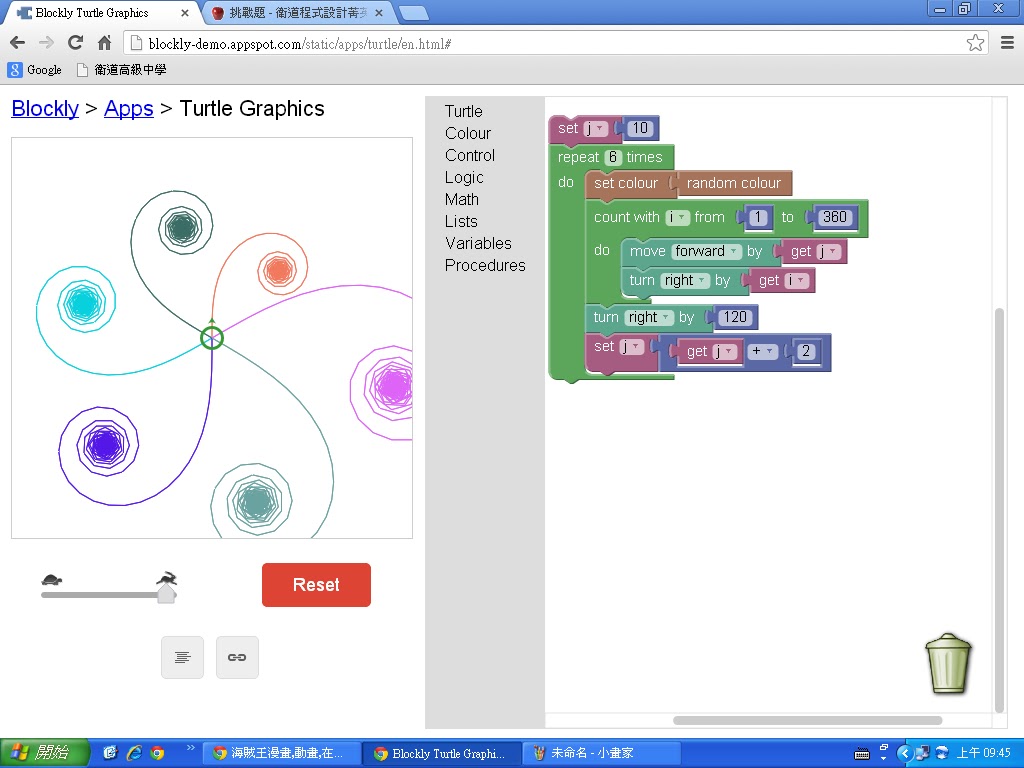